In April of 1959, construction began on a new school at the corner of 18th Street and Philip Ave. The new school, Westside, consisted of eight classrooms, a multi-purpose room, an office, and a storage room. Originally there was a canopy that extended from the front door (north side) out to the sidewalk and covered the benches. The multipurpose room was added after the original plans were drawn up. Why this decision was made, is unknown. School opened in September of 1959 with eight teachers.

In October 1968, six classrooms, a library, conference room, work room, and audio visual room were added. Interestingly enough, an oil fuel tank and jungle gym had to be moved in order to do the remodeling.

In January 1973, the original building was rewired.

Another addition and remodeling was done in the summer of 1990. Extensive remodeling was done. The office, work room and nurse's room were moved to the NE corner of the building, where a classroom had been located. The library was moved across the hall from its former location and a computer lab was added. Asbestos was removed from the original building and many areas were carpeted. A teachers' lounge, two public bathrooms, a counseling room and a kitchen replaced the original office area. Also during this time, four new classrooms were added to the south end of the building and two bathrooms were added.

In April 2006, Westside was again under construction. A new multipurpose room (gym) was added to the south end of the building. Small bathrooms on the south end were replaced with new larger bathrooms. The old multipurpose room was remodeled into a computer lab and media center. Extensive updates were done to the rest of the building, including a new office suite. This changed the "front door" from the north side to the east side of the building. For the first time, the building became secure with visitors waiting to gain entrance in a locked vestibule. Rooms were updated with carpet, dropped ceilings and new counter tops. 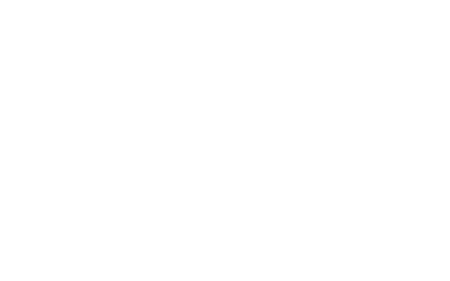