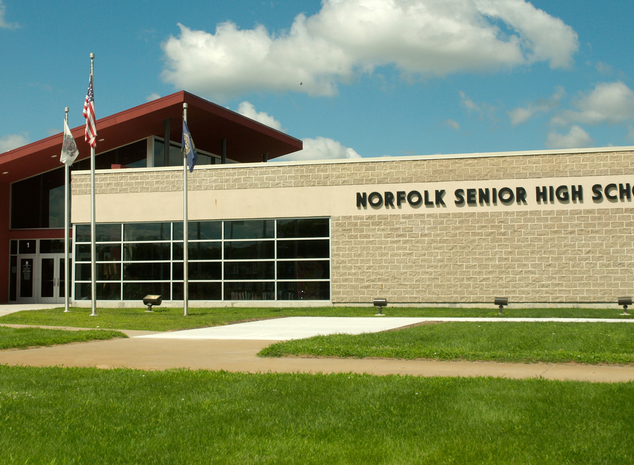 With many games already played, it’s safe to say that fall sports are well in full swing. Last month, I met with a few of the seniors from most of our fall sports. When I met with them, I had a few questions I asked them about their particular sport. I asked questions such as, what the best part about being on their team was, the duration of their involvement in their sport, how they prepare before a game or match, a lesson they’ve learned about being in their sport, some words of advice for future players, etc.

Senior volleyball player, Anden Baumann, who’s been involved all four years of high school, shared that the best part about being on the team was growing closer with her teammates. A lesson she’s taken away is that wins and loses don’t really matter and it’s the bonds that you create with your teammates that really carry through. Her words of advice for future players were to, “just have fun with it and really cherish every moment because it goes by extremely fast.”

As for softball, I had the chance to speak with Sydney Rader, who’s been involved all four years of high school. When asked about what her team does to prepare before a game, she shared that her team does game situations during practices. A lesson she’s learned from her sport was that no matter how big or how small you are, you really do make an impact. Sydney will also be continuing her academic and athletic career at Missouri Western State University.

I chose to speak with the senior boys for cross country and they also had some really great things to say for their sport. I first asked them what the best part about being on the team was and they shared that the best part was that it’s a very rewarding sport because of the satisfaction you get after a race or hard workout. They also prepare for a meet by having a pre-meet easy workout day, the day before their meet, and by having a team dinner the night before. Their words of advice for future players was to have the right mindset going in, continue to stay motivated, and most importantly, drink a lot of water!

While the tennis boys were an energetic handful to interview, they still had some really good things to say about boys tennis. They mentioned that the relationships made is the best thing about being on the team and having people to talk to if you need advice. Some of his words of advice to future players was that even if you start off bad, just stick with it and keep practicing. When asked what made this years senior boy tennis players special, he said that this years senior group has great chemistry and our able to communicate.

Lone senior, Leah Vanderheiden, who’s been involved since her sophomore year, mentioned that the best part about being on the team was meeting some other girls from different teams and being able to compete against them. She added that golf is a mental sport and a challenge she had to overcome to be a better golfer was proceeding from her mistakes. Lastly she adds that her sophomore year was her favorite because of the bonds she had with her teammates and being able to travel with them to meets.

As for football, I decided to speak with four of our senior players, Jace Monday, Tyler Wilson, Brayden Splater, and Kenny Johnson. A few of the things that made these boys go out for the sport were watching it on TV from a young age and the physicality of it. Some challenges they’ve had to overcome in their sport was dealing with not playing at certain times, injuries, and learning new positions. They mention that what makes this years seniors special, is that they have great chemistry, play makers, and they all look out for one another. A few words of advice to future players were, “ keep working your time will come, have fun, have heart, and work hard!” 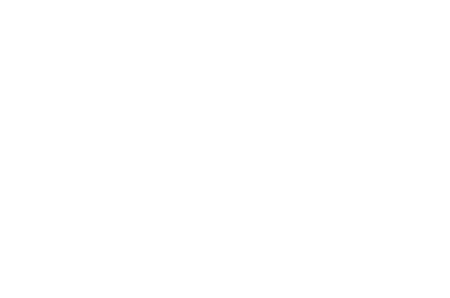